Markings iis an AR app for performance art using tattoos as a way to express the ways in which stereotypes hinder our ability to see someone’s true identity. This AR app allow people to create a performance piece composed of animated ”tattoos” that define and then defy stereotypes. This app is a way to demonstrate there is more to someone than what we first assume about them.

Our goals of Markings to change their feeling against their stereotypes, gives self love, and giving out their real true identity to the users. We want to encourage the users that they are not typical stereotypes

We had few goals we wanted to acheive. First we wanted to create userinput that stores the data. Secondly we want to access the data and print the message in AR field when user taps. Then we want to detect the body of the users and make the AR words stay in where the users selected.


We successfully managed implement userinput and printing the message when user taps, however, it was nearly impossible to detect body when every person have unique body shape and colors. To work around that, we implemented the code whenever user taps, compostion of where user tap would be the location of words would be placed. Therefore it would look like its staying with the body. 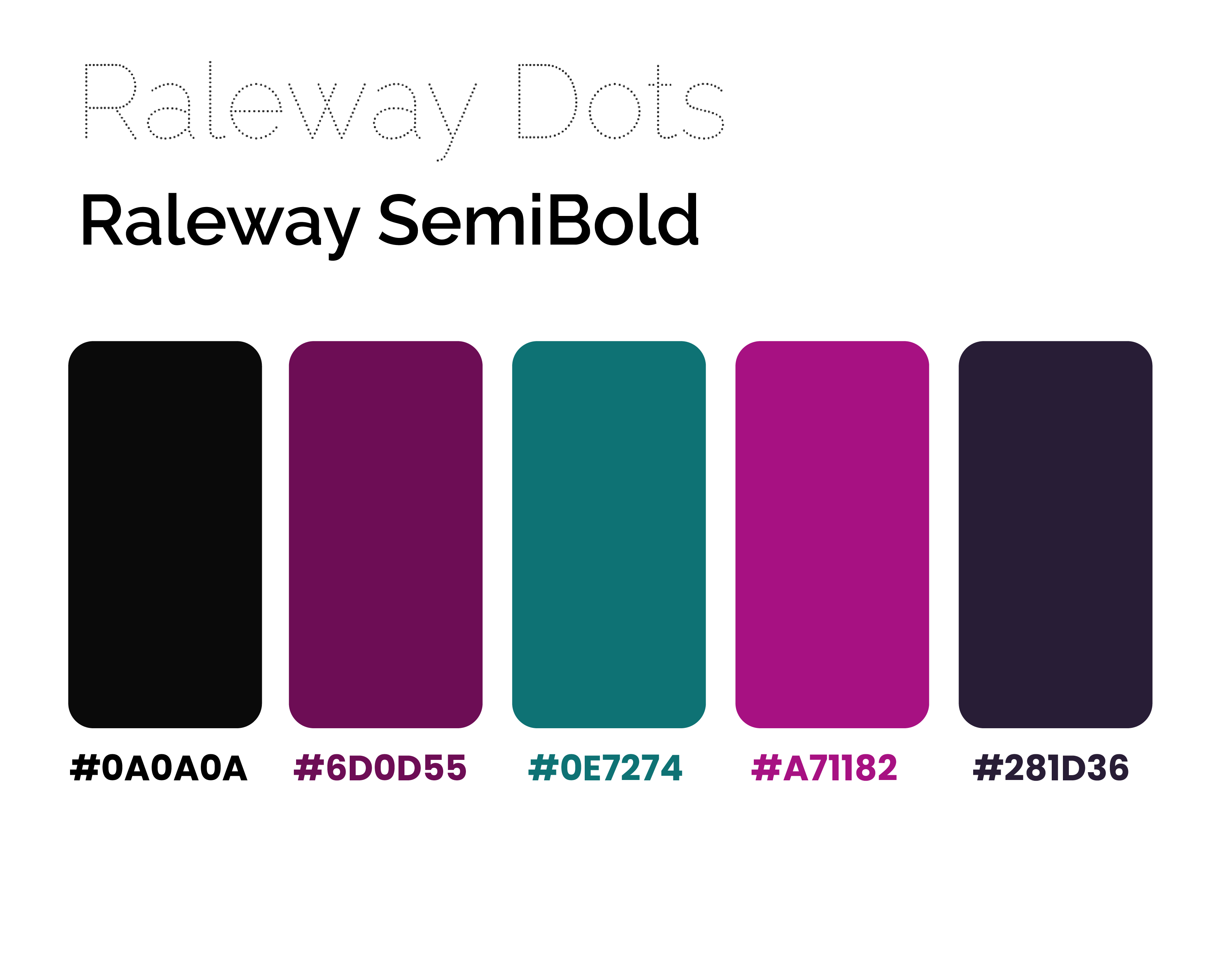 We chose theme of one color with various shade to gives the feeling of changing negative vibes to positive vibes which that fits our goal of the app, but also, dark colors are mostly used colors when people get tattoo.

Upon startup, users will be greeted by the markings homescreen. The screen establishes dotted, deep red, and teal blue elements under a tattoo aesthetic. User’s will be prompted to press the “start” button, sending them into the markings questionnaire.


The markings questionnaire asks users to list three stereotypes they’ve been branded with, three emotions associated with the stereotypes, and three adjectives that they identify with. These answers are inputted into respective textboxes, and are confirmed when the user presses the “next” button.


The camera feed opens up in the middle of the markings UI, allowing users to start planning the placement of tattoos on real-world surfaces. Ideally, the user would hand off their device to another person so that they could frame the initial user, much like a painter examining a model. Users can press the “back” symbol to change their answers on the previous screen. In addition, users can tap the “next” to move onto the next portion of the activity, once they have placed at least one “tattoo” marking.


The user is prompted with the option to “start recording”. Upon a button press, the marked locations selected on the previous screen fade in text of derogatory terms that the user identifies with.


The derogatory text slowly transforms into words that describe the emotional impact of each term. Shortly thereafter, the aforementioned text animates with blurred color swirls and transforms each word into a positive and empowering word. Throughout this process, the user is able to press the “stop recording” button, moving them on to the following screen.


After the user has stopped their recording, they immediately see playback of the footage they took on the “share” screen. Users are prompted to “start over” and record new takes of the footage, save their footage, or share the footage they took on their different social media accounts. Afterwards, the user will be brought to the start screen of the app. The goal of this exercise is to prompt users to make a statement, whether to themselves or to others, about their identity and inner strength.